A downloadable game for Android

Try my 7 Android games in one APK. This version of the APK needs no special access privilages. The games were designed on and for tablets, but most phone tests have gone well. 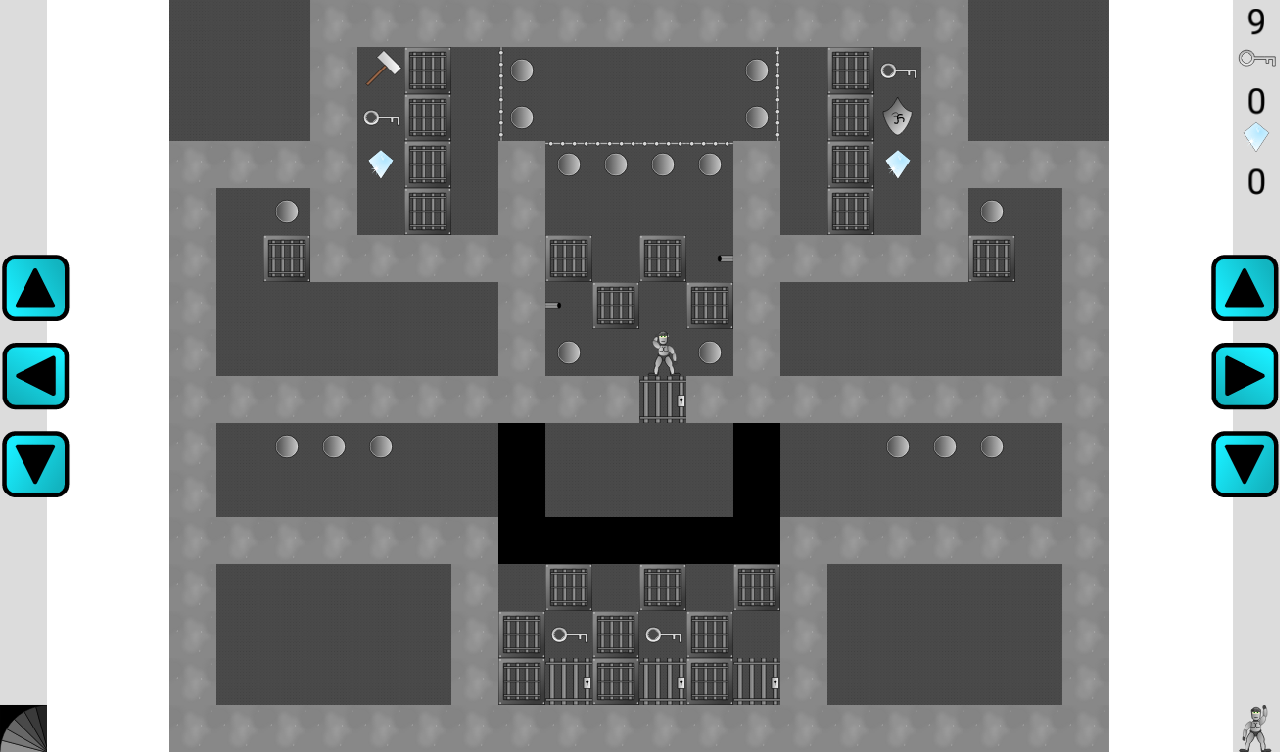 Welcome to the Abyss. Whether you're an eager treasure seeker or an unwilling participant, you will find these dank subterranean passages rich with treasures, traps, and devious puzzles. Your goal is to navigate a number of puzzling levels in search of the stairs, and to descend them until you reach the bottom. Often blocks must must be moved to reveal the exit, and once found, you must collect every gem before you may enter it. 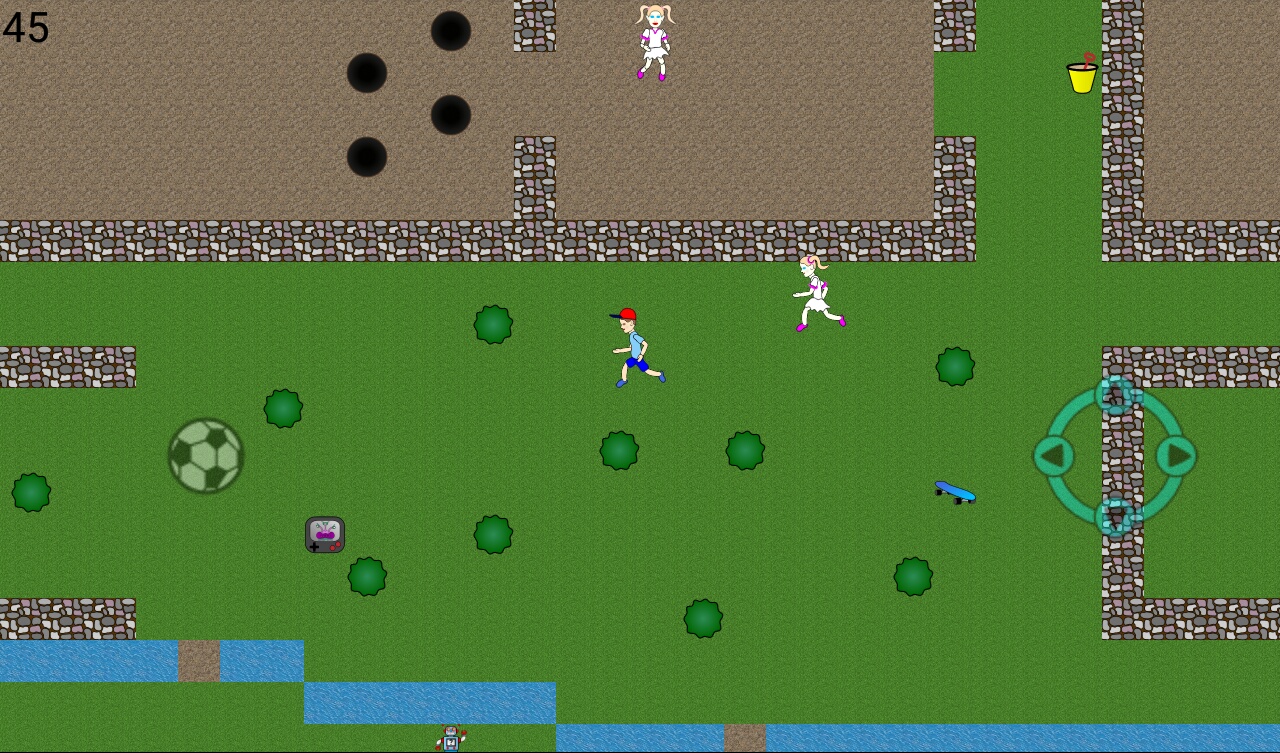 An unexpected, princess-themed birthday party has ruined your day at the park. Hurry up and collect all of your toys so that you can escape before one of the girls gives you cooties. They're pretty quick, so be careful, and don't be afraid to throw your ball at them if you have to. That should knock them down on their butt just long enough for you to sneak by.

An improved version of this game is available for Windows and Linux users and may find its way back to Android when pygame2.0 is released. 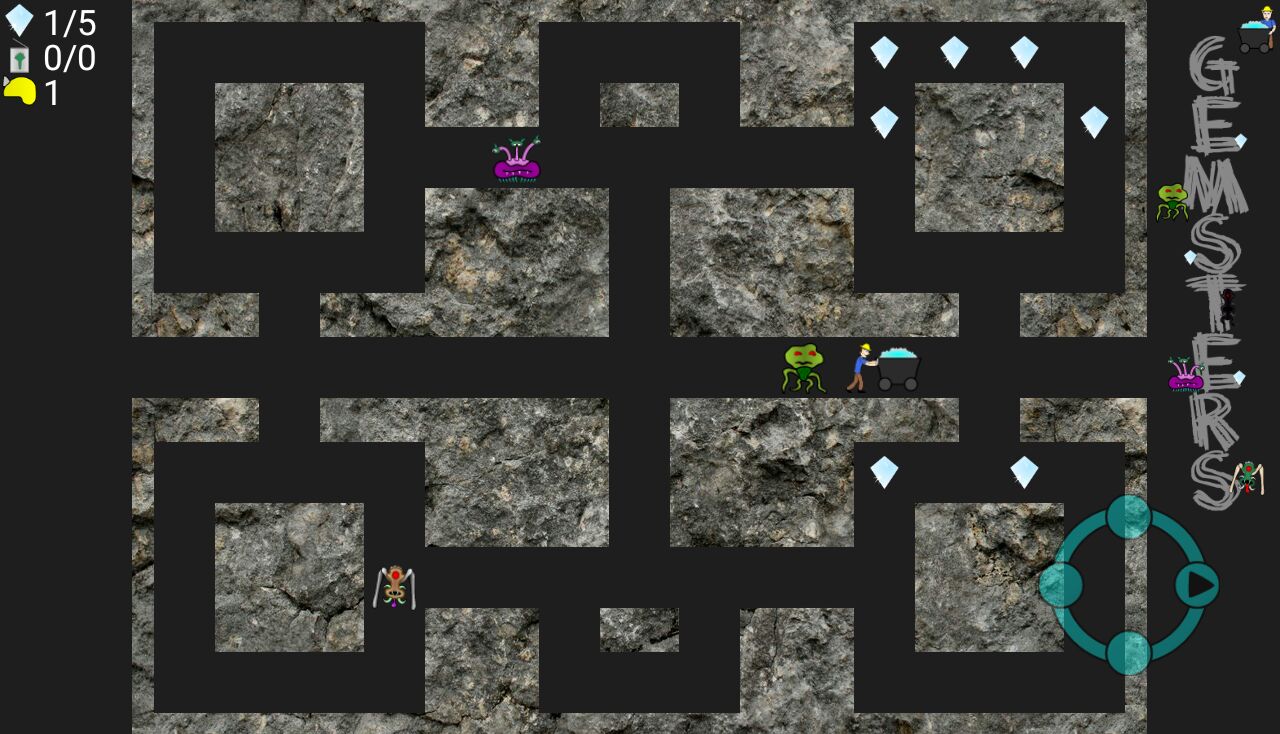 Thank you for joining our crew at Safety First Mining Company. As a runner, your job is to push your cart across the mines and pick up every gem that you can find. Push it over to the next mine once you finish. There are several objects that you might find around the mines. Feel free to pick them all up, but remember, all gems must be surrendered to the processing team at the end of your shift. 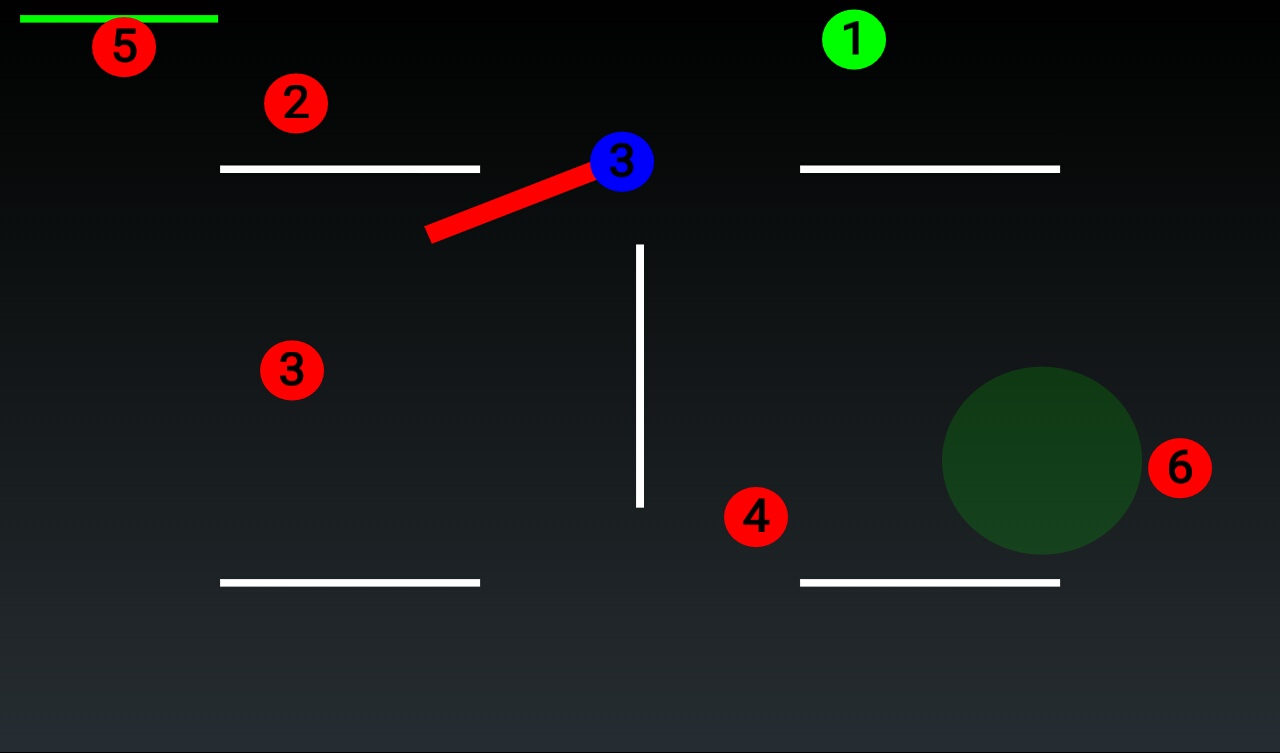 As the champion of the bouncy-ball athletic squad, you must navigate a world of rubber walls and bouncy-ball opponents. Collect ball #1 while avoiding all the others, as well as the walls and the borders. You only get a few chances before you loose your title as champion bouncy-ball. Mindless alien invaders are bounding free from their meteor home and bombarding the moon as they pass it. Afraid that the attackers might use the moon as a staging area for an assault against earth, the Orbital Marine Command has assigned all remote combat operators to deploy defense vehicles to the moon's surface in order to destroy the alien invaders as they land. 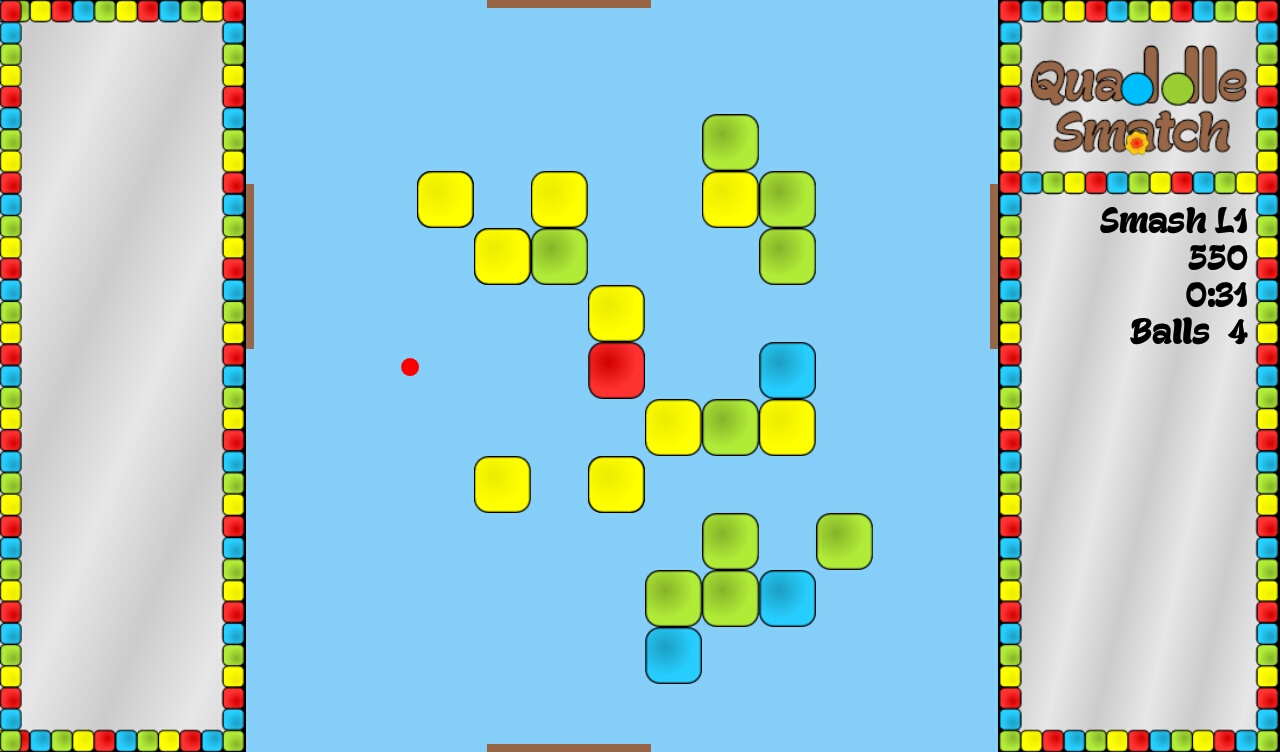 Quaddle Smatch is a new take on the old Breakout / Arkonoid formula. Control four paddles with your finger and use them to bounce the ball toward the blocks in the middle of the screen. Try five drastically different play modes and try for your best score. 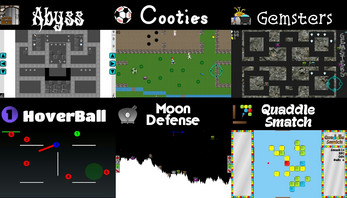